On the evening of the 4th of july we finally organised the event in my studio involving the works of Amanda and Erik Moskowitz (US), Sung Hwan Kim (South Korea, US), Jared Ginsburg (South Africa), and a performance by Josh Ginsburg (SA). The event took advantage of the fact that Josh and Jared were passing through Paris that week, and in addition I had been planning for quite a while, to organise a screening of some of my favorite videos by Sung, Erik and Amanda. No curatorial theme, other than the spirit of the works, which one might describe as process orientated and performative, and the link that the artists and works shared, to South Africa.

While we were setting up that afternoon with the Ginsburg brothers, Josh received a text message from Cape Town, informing him that the space where they had placed their equipment in storage whilst moving studios, had been burgled the previous night, losing a great deal of valuable things. They were both shocked by the news but took it well. In my quiet studio space in the 18th arrondisement, Cape Town’s reality had entered in fuller proportions than anticipated. 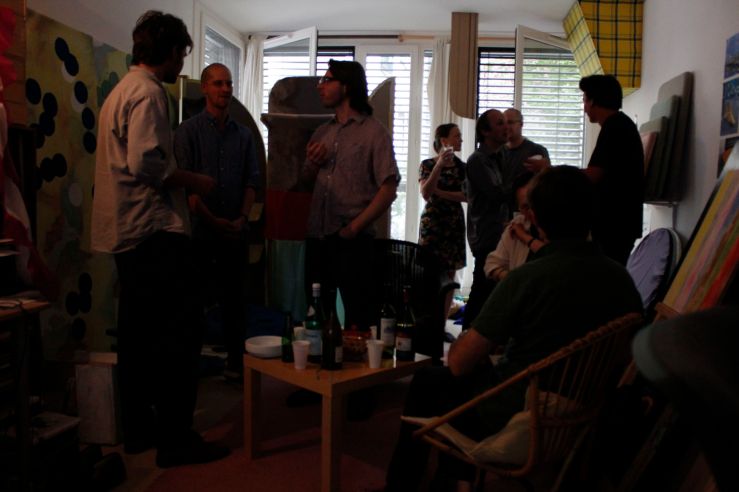 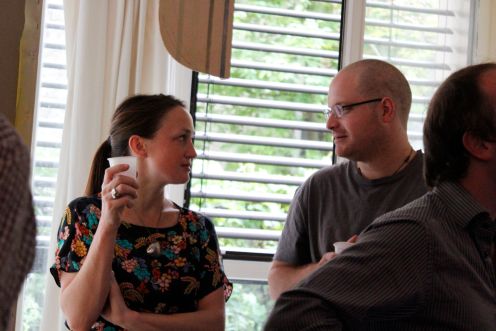 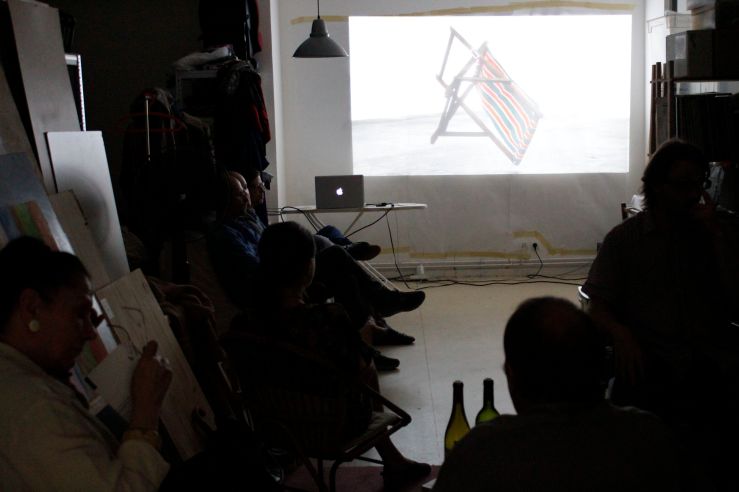 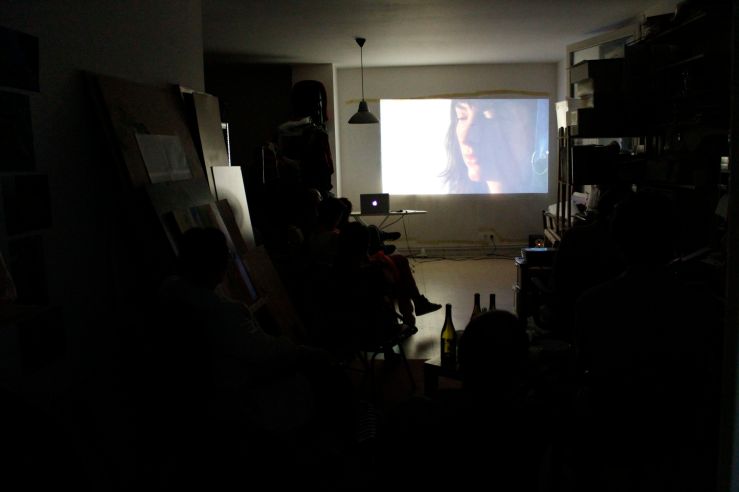 The Story of Elfranko Wessels (2011), by Erik Moskowitz and Amanda Trager 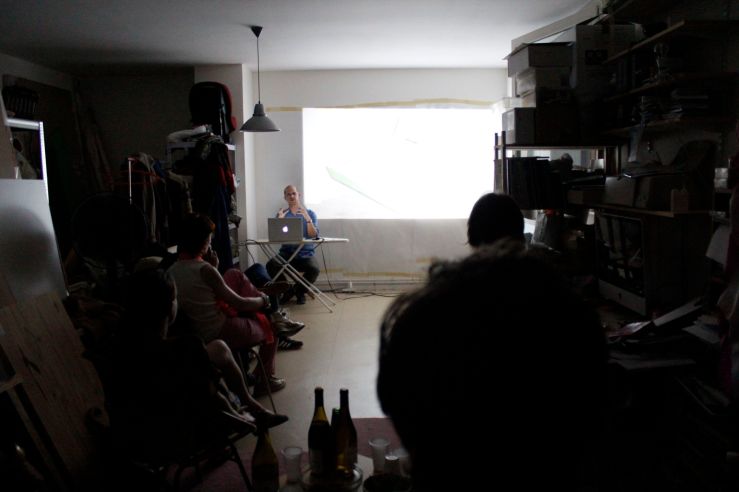 Performance-presentation (for want of better words), by Josh Ginsburg.

View all posts by veryrealtime